The Kerch ferry crossing, which connects the Crimea and the Krasnodar region, has finally resumed its operation after being suspended due to bad weather. The press service of the Krasnodar department of the Russian Ministry of Emergency Situations announced on January 7 that the ferry service was operating in normal mode.

The Kerch ferry crossing was previously suspended on December 31 due to fog and on January 6 due to strong winds. These disruptions in service caused concerns about fuel shortages in Crimea, but the Ministry of Fuel and Energy of the region reassured residents on January 6 that there was no fuel shortage.

The ferry crossing is frequently used by truck drivers, as the movement of vehicles with a capacity of more than 1.5 tons on the Crimean bridge is currently limited. The situation is expected to change in March 2023. In response to the terrorist attack on the Crimean bridge in October, the Ministry of Transport has increased the number of inspection posts at the approaches to the bridge and extended inspection times due to the high volume of vehicles and luggage. 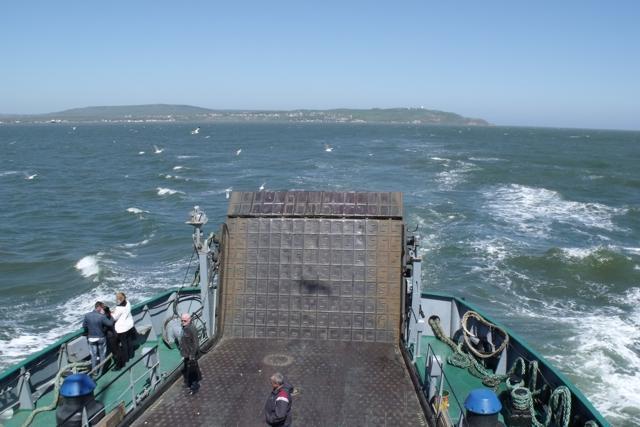 Motorists have the option of using the ferry crossing or an overland route through the new Russian entities. The resumption of the Kerch ferry crossing will provide a much-needed transportation option for those in the Crimea and Krasnodar region.